Several current and past professional hockey players showed up at Beverly Golf and Country Club to help Ryan Ellis raise money to build a better future for Hamilton-area kids through his Elly4kids Foundation.

The majority of the proceeds from the sold out charity event will be used to purchase new playground equipment and re-develop existing playgrounds within the City of Hamilton through Ryan’s Elly4Kids Foundation. 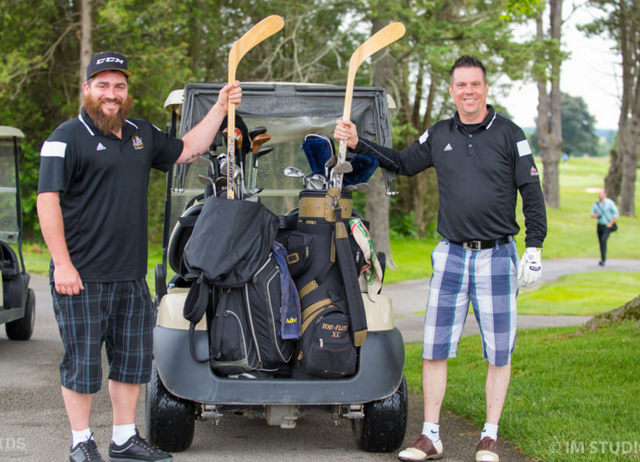